We’re here to make sure that you can always communicate with your customers and your people, while making sure your messaging is always heard.

We will enable you to deliver, genuine, heartfelt, purpose driven messaging to your audience.

We can work with you from project ideation through to final delivery, meaning your project will have consistent creative oversight whilst making sure your budgets go as far as possible.

Established in 2005 Pretzel Films is consistently recognised as a Top 5 UK creative branded content communications production company. A BAFTA production company of the year winner with over 300 awards including Cannes, D&AD, EVcom and New York.

At Pretzel HQ we have a team of young, modern and ambitious filmmakers, who are able to tackle any size project. From large, complex productions to smaller simpler case studies and animations.

Based in London with trusted production partners and crews around the globe and have filmed in over 67 countries worldwide.

PRODUCTION COMPANY OF THE YEAR
NOMINATION

The BAFTAS are the biggest awards in Britain. Run by the British Academy of Film and Television Arts.

Since 2005 Pretzel have won over 300 awards globally. We have also been consistently recognised by Televisual Magazine as a Top 10 UK production Company Since 2007.

The global benchmark for creative excellence.

An international festival dedicated to corporate films, online media and TV productions. It is often referred to as one of the most important festivals in the corporate film industry.

The iconic D&AD Yellow Pencil, awarded to only the most outstanding work that achieves true creative excellence.

The only awards platform that recognises excellence in both craft and communications across the live, screen and digital communities.

Honouring companies and individuals responsible for the creation of excellent advertising within the cultural surroundings of film, reflecting that communication is part of the global world of creativity. 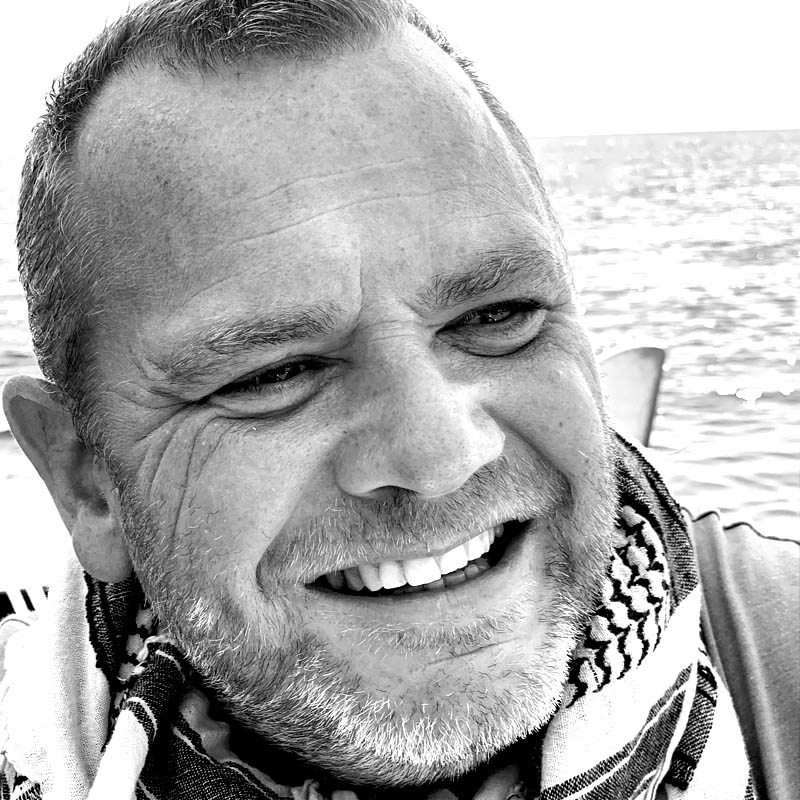 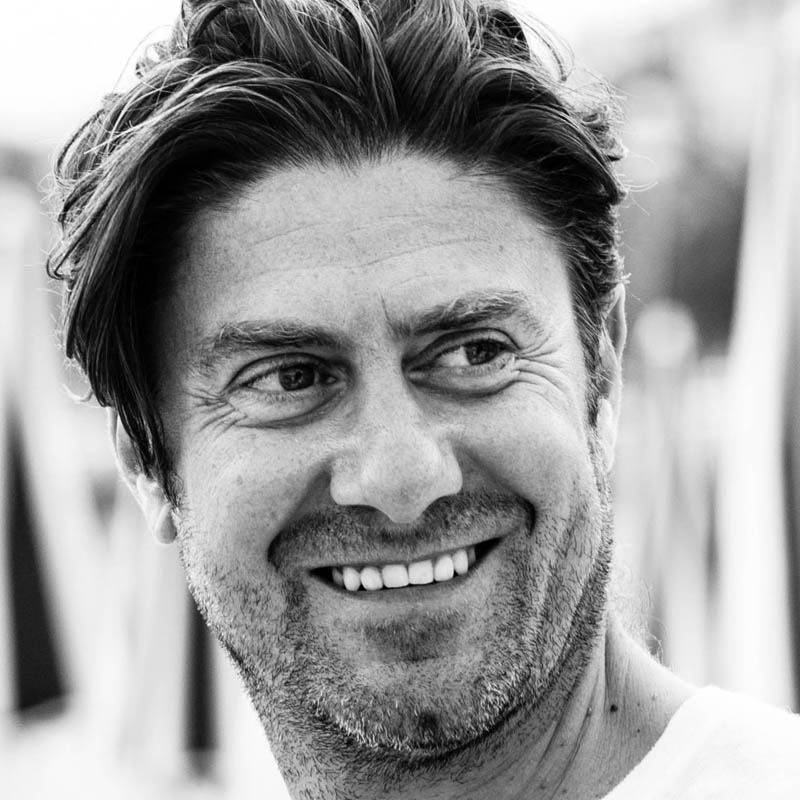